Alright! It is my understanding that 1Ls are about to start their journey. I know the 1Ls at my school have orientation starting this Monday, so what a wonderful time to talk about how my orientation went. Orientation is one of those things that truly vary. I have heard everything from A to Z with orientation. I don’t think that there is one school that does the same thing (I could be wrong). I know my orientation was different than my friends and also my mentors.

This is where law school differs from my undergrad experience. In undergrad, we did orientation over the summer for 2-3 days and had a few fun days before classes started. This orientation, I was in classes during my orientation for 1 week. These were mock classes held through Barbri. I was DRAINED after my week-long orientation. We were at school by 9am and didn’t leave until 5pm. We had to get readings done that night, so that took FOREVER, because uhh how does one case brief? I had a FULL day, had to go do some readings, then had to be back at the school at 9am to learn something new! This is all I did. I went to school Monday-Thursday 9am-5pm, studied my butt off, and took an exam on the material that Friday. I was just about done with law school at that point. They had some activities like bowling that I could have gone to, but I was so tired that I just couldn’t do that. My orientation told me what to wear. We had to take photos for our ID cards and that day we were told to wear business attire. The rest of the week was business casual.

I have heard other say different stories than mine. I would make friends during orientation! This is the time that you are surrounded around your classmates in a fairly non-stressly environment. Jump out your comfort zone and get to know different people! I know some people who have made their life-long friends during orientation. Go to some of the events held. Embrace it for what it is. You might be dead tired, but orientation wasn’t that bad looking back on it. I would also encourage that you reach out to 2Ls and 3Ls if they are present. These could be the mentors that lend you outlines for professors that you have, pass down books at a cheaper price than Amazon, or just there to help you with whatever you need.

Welcome to 1L. Enjoy the ride. The ride might get bumpy, but do not fall off. Hold on tight.

View all posts by legallycomplicated 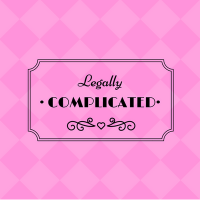 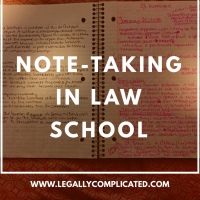 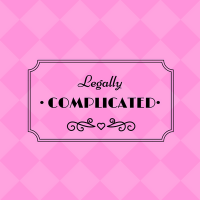 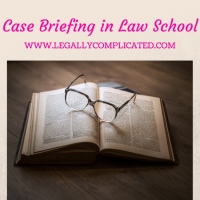 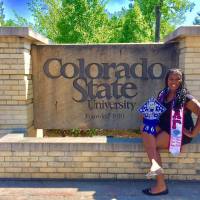 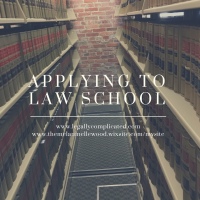 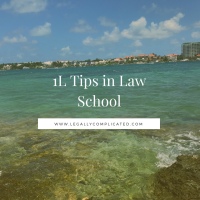